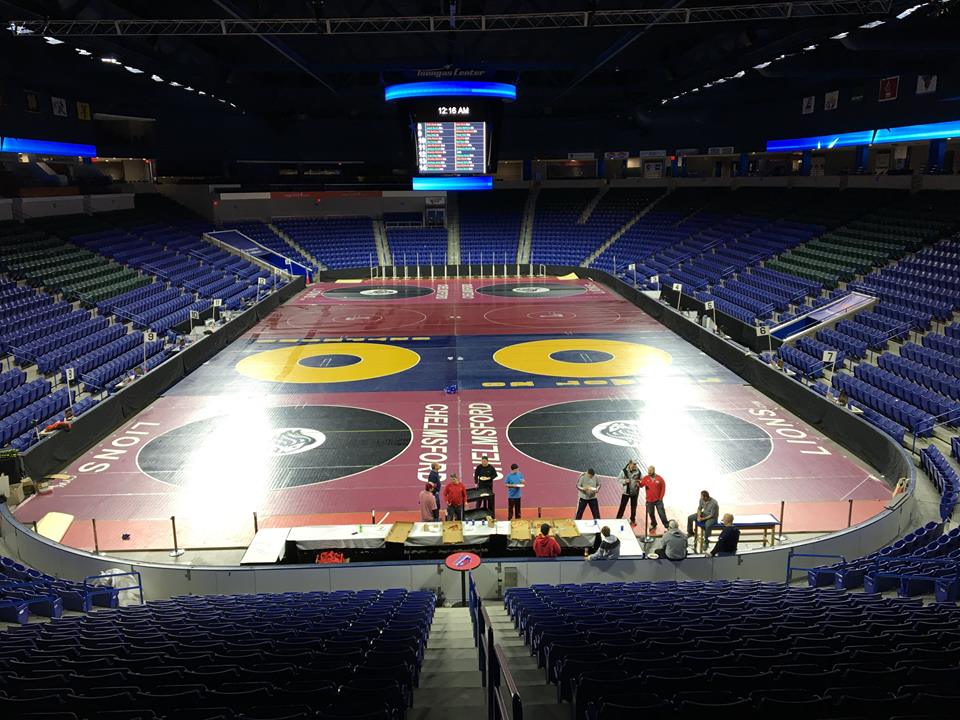 Count Down To Tourney Considered the Grand Daddy of them all, the annual George Bossi Lowell Holiday Wrestling Tourney will draw teams from all over New England and beyond. Some 70+ teams will converge on the Tsongas Areana for what some have called “The High School Midlands of the Northeast”.

The Lowell Holiday’s are the testing ground for the toughest teams and wrestlers from all over New England and beyond. With returning 2018 & 2019 Team Champions Springfield Central to 6 Time Champs Mount Anthony Union (2011, 2012, 2013, 2014, 2016 & 2017) to 2015 Champions Chelmsford High School or perennial Champs Timberlane to the hometown favorite’s Lowell High School, anything can happen in this tourney. Rock Stars have fallen from grace and little nobody’s have come out of  the pigtails and risen to become the next legends of their time.

So fasten your seat belts and get ready for a raucous ride to see “who is the next Lowell Holiday Champion”.

An amazing service for student thats are trying to find the right wrestling school for them. This service lets athletes create a profile that is visible to a large number of college coaches. This is the #1 tool today used by college coaches https://collegewrestlerrecruiting.com/

Dates on page have been confirmed by Desi Kaplan of KapWrestling